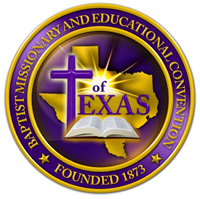 Note: The History was compiled with the following:

Loading…Most slaves had some form of contact with organized Christian churches and merged … Israel S. Campbell, a black missionary from the Midwest, moved to Galveston in … Through its relationship with the Freedmen’s Bureau, however, the ME …Antioch Missionary Baptist Church, Houston, Texas (1868- ) | The …