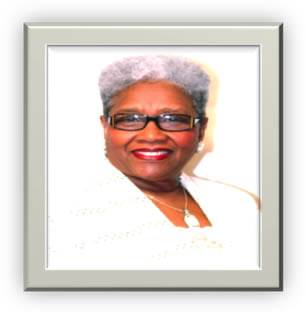 Dr. Hugh Dell Gatewood is the oldest of four children born to Hugh M. and Dorris C. Barnett. She is a native of Houston Texas and a mother of two and Grandmother of 6.